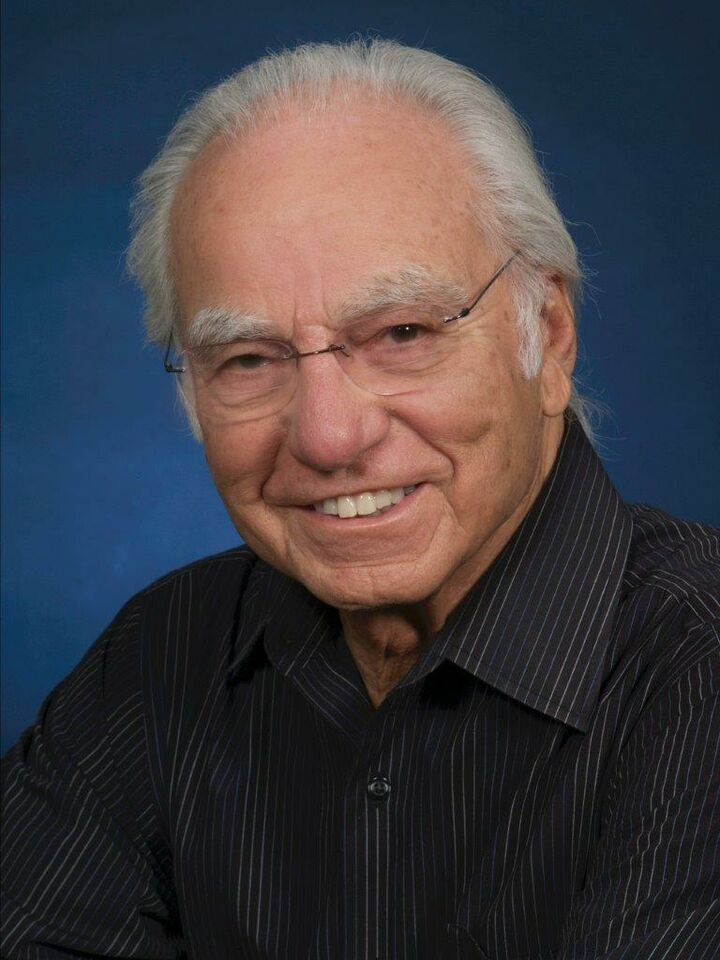 Consent to Contact
I consent to receive marketing content from W Real Estate and licensed agents within. This includes, but is not limited to, relevant market reports, listing information, newsletters, and event info. Consent can be withdrawn at any time by clicking the "unsubscribe" link contained in any email.

Dean Mitchell has been an active broker associate in the Sonoma County real estate market since 1993. He has built a strong, referral-based business, thanks to his close attention, thoroughness, and compassion for his clients.  After nearly 20 as a top-producing agent with Hurd Real Estate, and a brief interlude at Keller Williams, he found his real estate "home" at W Real Estate in Santa Rosa.

Here, he specializes in luxury and senior residential transactions, as well as investment, leasing and commercial real estate.

Dean worked in the corporate field for 30 years prior to his real estate success.  After studying electrical engineering at City College of New York, he rose to prominence as a senior corporate executive for companies such as In strong Corporation and Picker International. He is also known for developing the first simulated diamond jewelry line.  Diamonair, during his tenure at Litton Industries (later acquired by Northrup Grumman.  After his career took him and his family all around the country, he moved to California in 1990 to be closer to his children and three wonderful grandchildren.  He has since moved into the Oakmont community in Santa Rosa and demonstrated his deep appreciation for Santa Rosa by volunteering all around the city.  He is an active member of the Church of the Incarnation, having served as a member and treasurer for five years.  After that, he served as chairman of the board for The Living Room, Sonoma County's only center for at-risk and homeless women and children.  Other philanthropic efforts include advising the Woman's Council of Realtor' local chapter meetings as well as fundraisers for The Boys and Girls Club and The Human Race.  He also continues to donate 10% of his commissions to the charity of his clients' choice, in their names.

Dean has achieved three prestigious designations in his industry.  As a Certified Residential Specialist (CRS), he is among just 3% of agents nationwide who meet the stringent production, education and experience requirements of the title.  Dean also holds the Graduate Realtor Institute (GRI) and Performance Management Network (PMN) designations.  In 2008, he was the recipient of the Butch Cramer Inspiration Award in recognition of outstanding contributions in real estate and community service.  In 2016, he received the California Association of Realtors' Lifetime Membership Award.

Thank you for your inquiry.